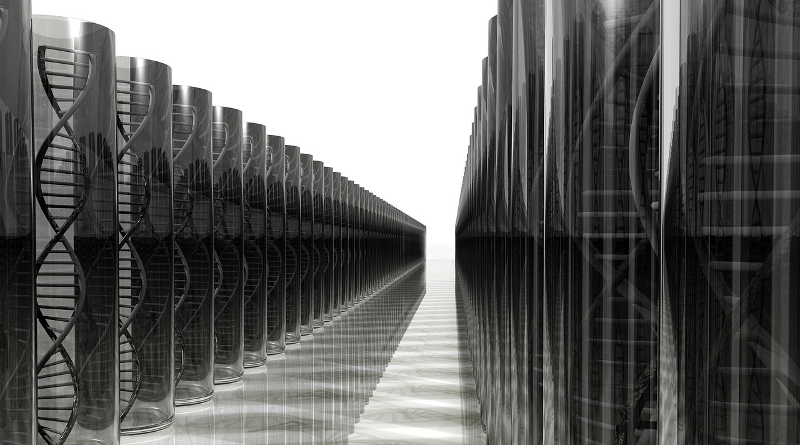 (DetoxifySamurai) Concerns regarding the safety of GMO (genetically modified organisms) in the food supply have been increasing.  Many of the studies were short term lasting only 90 days and performed by the very companies seeking the approval of their own GM products which is clearly a conflict of interest, since there is a profit motive to produce results demonstrating their product is safe for consumption.

A recent study (2009) at the University of Caen, Institute of Biology in Caen, France, and published by the International Journal of Biological Sciences entitled “A Comparison of the Effects of Three GM Corn Varieties on Mammalian Health” demonstrated significant and disturbing health consequences to rats fed three different GM corn varieties which were fed to rats over their entire lives, which is two years.  The tests were performed on the subject and control groups.  Read the abstract here: http://www.ijbs.com/v05p0706.htm.

Their analysis clearly revealed side effects linked with GM corn consumption, which were sex and dose dependent.  Most effects were associated with the kidney and liver, the dietary detoxifying organs.  Other effects were noticed in the heart, adrenal glands, spleen and haematopoietc system.

In this paper the authors discuss the inadequacy of Monsanto’s testing methods and that “we consider that based on the analysis as presented by Monsanto that it fails to demonstrate that the consumption of these GM maize [corn] feeds was indeed safe as claimed.”

The study concludes with “In the three GM maize varieties that formed the basis of this investigation, new side effects linked to the consumption of these cereals were revealed, which were sex- and often dose-dependent. Effects were mostly concentrated in kidney and liver function, the two major diet detoxification organs, but in detail differed with each GM type. In addition, some effects on heart, adrenal, spleen and blood cells were also frequently noted. As there normally exists sex differences in liver and kidney metabolism, the highly statistically significant disturbances in the function of these organs, seen between male and female rats, cannot be dismissed as biologically insignificant as has been proposed by others. We therefore conclude that our data strongly suggests that these GM maize varieties induce a state of hepatorenal toxicity.”  Hepatorenal syndrome (HRS) is the development of renal failure in patients with advanced chronic liver disease.

The paper continues, “In conclusion, our data presented here strongly recommend that additional long-term (up to 2 years) animal feeding studies be performed in at least three species, preferably also multi-generational, to provide true scientifically valid data on the acute and chronic toxic effects of GM crops, feed and foods. Our analysis highlights that the kidneys and liver as particularly important on which to focus such research as there was a clear negative impact on the function of these organs in rats consuming GM maize varieties for just 90 days.”

As new GMO crops continue to proliferate adequate safety testing is critical to understanding the health effects on those who consume them.  How many instances have the medical or scientific community said that something is safe, only to discover later that those assumptions were wrong i.e. Thalidomide in the 1950s and 1960s used for nausea and morning sickness in pregnant women only later to be discovered as the cause of 10,000 cases of birth defects including deformed limbs, eyes, hearts, urinary tracts, blindness and deafness.  Only 50% of the those affected survived.

GMO are consumed worldwide and can potentially effect the very building blocks of life, the DNA, the molecule that carries genetic instructions used in the growth, development, functioning, and reproduction of all known living organisms, not just for one individual but, according to some research, for multiple generations.  We should let science be our guide tempered with moral framework that supports the conviction that all life on earth is valuable and each organism plays an important part in the ecosystem of the earth.  Profits and political considerations should not be part of the model.

Genetic Roulette – The Gamble of our Lives – by Jeffrey Smith, founder of The Institute of Responsible Technology.  Watch the trailer on: Official Website, YouTube, Purchase the DVD on Official Website, Amazon.

Institute for Responsible Technology – “The most comprehensive Source of GMO Health information on the web” including a free Non-GMO shopping guide.

United States Department of Agriculture – The National Organic Program (NOP) of the USDA Agricultural Marketing Service (AMS) is responsible for administering and enforcing the regulatory framework governing organic food in the USA.