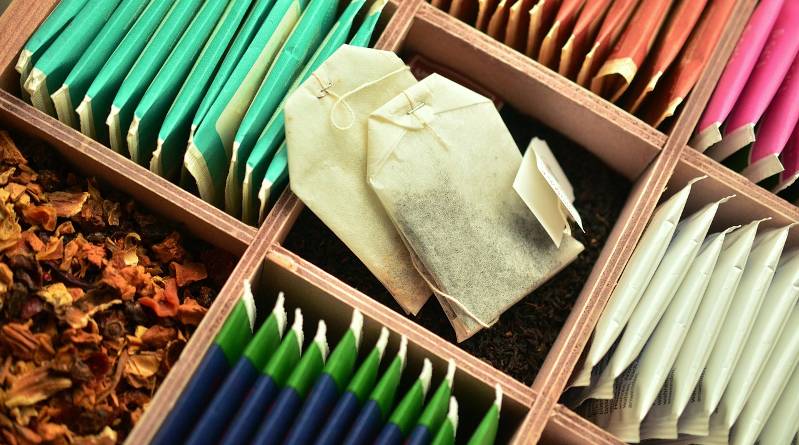 Drinking tea is a quick and effective way to assist on the way to reaching your text objectives.  Teas have been used for centuries, especially in Asian cultures to improve body health.   Below is a list of symptoms and the teas which will aid in their relief.

Analgesic: For mild and sever pain in joints and muscles.

Antidepressant: Natural mood enhancer for people with symptoms of depression.

Astringent: Causing the contraction of body tissues, typically of the skin

Cicatrizant: Promotes the healing of a sore or wound, or the formation of a cicatrix, the new tissue that forms over a wound and later contracts into a scar.

Cephalic: Assisting in the disorders of the head and mind.

Digestive: Promotes the digestion of food.

Diuretic: Increases the flow of urine.

Expectorant: Promotes or facilitates the secretion or expulsion of phlegm, mucus, or other matter from the respiratory tract.

Immune stimulant: Stimulates the components of the immune system.

Rubefacient: A topical application that produces redness of the skin e.g. by causing dilation of the capillaries and an increase in blood circulation.

Stimulant: Excites any bodily function, but more specifically those that stimulate the brain and central nervous system.

Vulnerary: Aids in the treating and healing of wounds.