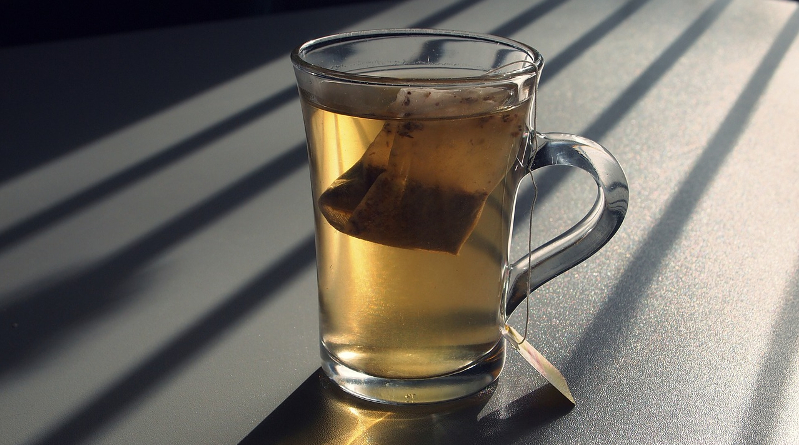 (DetoxifySamurai) The Dandelion has been used as a medicinal herb for centuries across many different cultures, as early as 900 AD. Its roots and leaves are dried and used to make dandelion tea, which contain vitamins A, C and D, and significant amounts of zinc, iron, magnesium and potassium. Rich in vitamins and minerals, the dandelion contains more beta-carotene than carrots per serving.

What are the benefits

The compounds in the root “stimulate digestion, increase bile flow and can act as mild laxatives,” says naturopath Dr. Robert Kachko, ND, LAc. This part of the dandelion works on regulating the liver and stimulating digestion. “Most conditions of the liver/gallbladder can have a use for dandelion root, but it should be prescribed by someone with training,” cautions Kachko. The leaf is used to treat ailments of the kidneys; its chief function is as a diuretic. However, unlike prescription medication, it is high in potassium — so it replenishes lost electrolytes immediately. In high enough doses, its effect is similar to that of common prescription diuretics like Lasix. “It also may reduce the occurrence of urinary tract infections in women,” says Dr. Kachko. It should be noted that even though no link has been found between dandelion tea and the treatment of acne or eczema, a liver that’s not functioning optimally may cause hormonal acne, so dandelion may help improve acne by helping the liver. A 2008 study conducted by the laboratory of biochemical and biomedical research at the department of chemistry at New Mexico Tech found that extract of dandelion root blocked the invasion of noninvasive breast cancer cells. It didn’t, on the other hand, decrease the growth of these cells. This gives some indication that dandelion root may prove beneficial in preventing the metastasis — or growth — of breast cancer cells.

When used as a detox for the liver, dandelion tea has been shown to be very effective. In a study published in the Journal of Pharmacy and Pharmacology, dandelion tea was shown to dramatically increase a detoxifying enzyme of the control group of animals tested. More research still has to be done, but this study is a good example of how dandelion tea may actually have a real effect on liver function.

According to Memorial Sloan-Kettering Cancer Center’s Integrative Medicine Service, studies have shown dandelion to lower blood sugar levels overall. However, there have been no clinical trials that studied its effects in diabetic humans. In other words, there may be a direct connection, but it is still unconfirmed.

Dandelion tea is contraindicated with irritable conditions of the bowels or stomach (i.e. ulcers). It should be avoided in the case of bile duct obstruction, and it may enhance the toxicity of the prescription drug lithium. If you’re pregnant and concerned that dandelion tea could cause problems, there is “insufficient reliable information available,” says Dr. Kachko, so it’s best to check with your doctor. The University of Maryland Medical Center advises that antacids, blood-thinning medications, Cipro, diabetes medication and anything else that is broken down in the liver may interact with dandelion tea. Taking oral preparations such as tea can cause mouth sores for anyone allergic to dandelion. A special note to people who are allergic to ragweed and related plants, like chamomile, chrysanthemums, daisies, feverfew marigold, ragweed, sunflower or yarrow: Dandelions may exacerbate your allergic reaction, so proceed with caution. Anyone allergic to iodine or latex also should also avoid dandelion preparations. The University of Maryland Medical Center notes that an allergy to dandelion, as with many other herbs, could lead to a dangerous anaphylactic reaction.